There is a transition in land tax in Indonesia from tax department to local district. Land prices in Indonesia called NJOP which mean selling point of tax payer of his/her building. There were many problems with the accuracy of NJOP. The value usually below the real value based on the selling transaction. When NJOP is handled by local government, the situation still the same since the local government human resources is not sufficient.

In order to fix this situation, the government tries to make a relation with MAPPI, the organization of price estimator in Indonesia, to get the near exact value of NJOP. The nominal may be do not accurate for NJOP but for whole region, the comparison value may be more accuracy. For example is land price in Bekasi City.

We have the prediction NJOP for every region in bekasi city. After we create the map, we try to make a presentation about NJOP comparison for every region in sub-district. Right click on the shapefile that we already have and come to Symbology in layer properties.

There are many choices for the quantities, for example graduated colors. After you choose it, you have to select the value. I already have land prices, so I chose it. Click Apply, you will get the land price map below.

Don’t worry, the land price in Bekasi is still low .. but the yellow area near the Bantar Gebang .. final garbage location :). 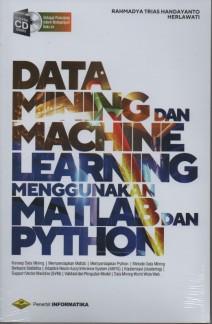 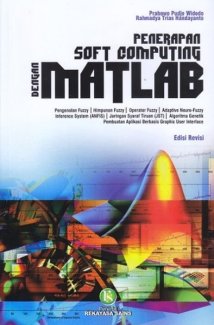